The Christine Dunlap Farnham Archive collects and makes visible the history of women at Pembroke College in Brown University, the post-graduate lives of Brown Alumnae, and women in Rhode Island, spanning from the 19th century to the present. 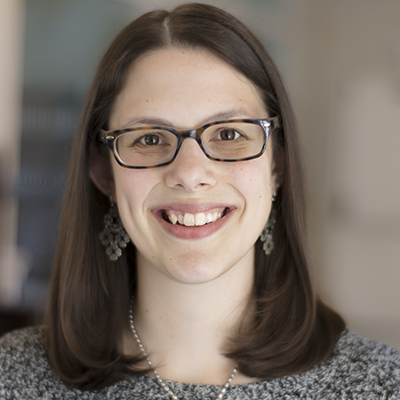 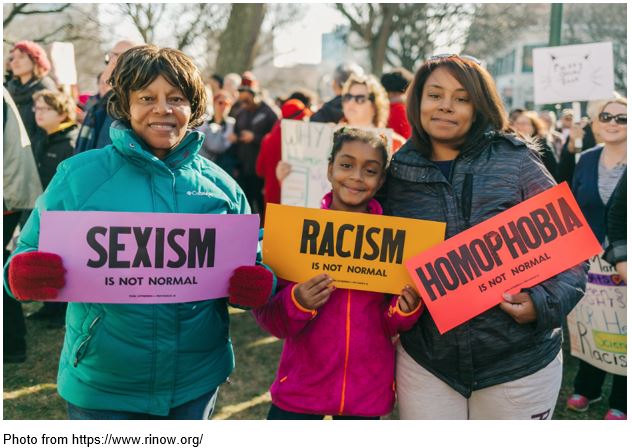 Collections of particular note include:

Sarah Elizabeth Minchin Barker (also known as Sally Barker) was an actress and director whose career was highlighted by the work with The Players at the Talma Theatre and the Barker Playhouse Theatre. She was active in dramatic events at Pembroke, where she taught theatre. Her husband, Henry Ames Barker, 1861-1929 (Brown class of 1893) was a guiding influence and a director of the Players. He was the son of Mayor Harry Barker of Providence and active himself in the civic and cultural affairs of the city. See also, her Pembroke Center oral history.

This collection consists of 22 play scripts, some with manuscript annotations, compiled by Barbara Blossom who was an actress associated with Trinity Repertory Company in Providence, RI. The plays were not necessarily performed at Trinity Repertory Company. There is a printout of a PowerPoint presentation on Sissieretta Jones (Black Patti) and a framed needlepoint titled: All the World’s a Stage. 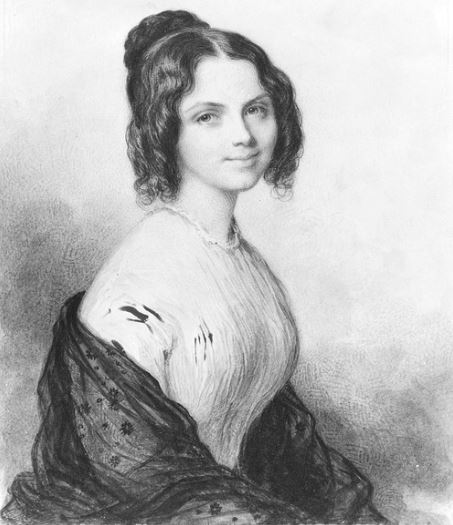 Anne Charlotte Lynch Botta (1815-1891) was a teacher and poet of Providence, Rhode Island and New York City. The collection covers the years 1835-1894 and contains correspondence concerning literary and personal affairs, three manuscripts of her poems, two engraved portraits extracted from a book, and miscellaneous notes.

Quaker reformer Elizabeth Buffam Chace was a feminist, abolitionist, activist for prison reform, the rights of orphans, peace, and temperance and the author of "Anti-Slavery Reminiscences." The collection includes her commonplace book and diary; family albums, scrapbooks, photographs; miscellaneous clippings and other material relating to the Buffums, the Chaces, the Cheneys, and the Tolmans. The collection also includes some correspondence.

The collection includes mostly manuscript drafts of romantic novels, written by Patricia Coughlin under the pen name Liz Grady. There is also correspondence between the author and the publishers (Harlequin, and Silhouette). Includes some computer generated copies of Coughlin's novels and proofread galleys.

The Jo Ann Ferguson Papers include manuscript copies of her novels and shorter fiction, most of it published from 1988 through the present. Her genres are historical romance and fantasy romance. Also included is a very small collection of professional correspondence. The Jo Ann Ferguson Papers are divided into three series: Series 1, Novels, is an alphabetical arrangement of her book-length typescripts.In many cases, corresponding page proofs are also available, and in a few instances, promotional material is present as well. Series 2, Shorter fiction, contains an alphabetical arrangement of her novella and short fiction manuscripts. Series 3, Synopses, Correspondence and Promotional Material, is a very small collection of professional correspondence and plot summaries, along with a very limited amount of publisher's promotional material. Published copies of many of her novels, some of them autographed, have been removed from the papers and cataloged as part of the collection: Romance Novels by Brown and Rhode Island Authors. 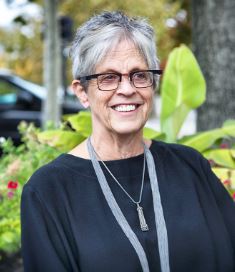 The Jodi L. Glass papers provide rich documentation of the inner workings of feminist organizations and movements in Rhode Island and beyond. Included in the collection are the correspondence, essays, news clippings, legislation, agendas, and minutes of a number of groups and movements, including the Rhode Island Feminist Chorus, Feminist Resources Unlimited and the anti-pornography movement.

The Hall-Hoag Collection of Dissenting and Extremist Printed Progpaganda constitutes the country's largest research collection of right and left wing U.S. extremist groups, from 1950 to 1999. Topics include abortion, women's health, and the Women's Movement. 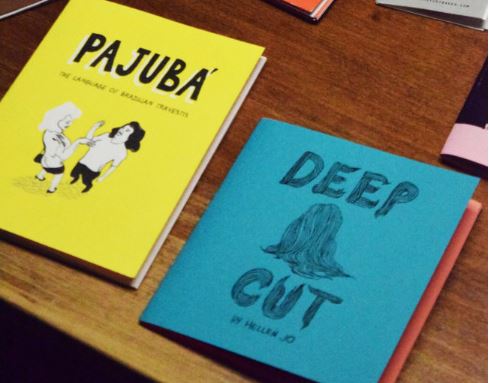 The Malana Krongelb zine collection consists of administrative files and zines that focus on social justice and marginalized identities, dating from 1974 to 2018. Areas of strength include zines by and about people of color, lesbian, gay, bisexual, transgender, and other queer peoples, disabled people, interpersonal violence, sex and relationships, sex work, the prison industrial complex, self-care, feminism, and punk.

Theatre group founded in 1973 in Providence, Rhode Island. Members often collaborated on the writing of plays. Performances were given in Providence, Boston, and on national tour. The collection includes scripts, publicity, reviews, articles, promotional and touring material, posters, playbills, photographs, and other files.

Rhode Island Society for the Collegiate Education of Women

The records of the Rhode Island Society for the Collegiate Education of Women (RISCEW) consist of the organization's meeting minute records, correspondence, news clippings, organizational histories, membership lists and financial ledgers from 1895-1971. Additional materials within the collection are reports by various committees, such as the Building Committee, Evaluation Committee, and the War Service Committee of 1918-1919.

These records consist of secretary's reports, by-laws, photographs, pamphlets, broadsides, completed surveys, sheet music, and other material from the Rhode Island State Mothers Association and the American Mothers Committee. The records document the association and Rhode Island merit mothers and mothers of the year, thereby providing some information about women in Rhode Island in the mid-twentieth century. There is also information about the American Mothers Committee and its programs.

The records of the RIWHC include financial, legal, funding, and donor records, mailing lists, newsletters and publications relating to women's health issues.

The Mary Ann Sorrentino papers about her excommunication from the Catholic Church consist of correspondence, clippings, and other materials. These papers relate to the practice of abortion, the authority of the Catholic Church over its members, and general discussion of religion and morality with respect to abortion. The correspondence with Sorrentino (who was Executive Director of Planned Parenthood of Rhode Island from 1977 to 1987) includes responses from proponents of both the pro-choice and pro-life movements, Catholics, non-Catholics, public officials, and others. The collection also includes an oral history interview of Sorrentino recorded in 2012 and a Master of Arts in History thesis written by Rhonda J. Chadwick about Sorrentino's experiences.

The John Hay Library also holds a small collection of oral histories regarding women in Rhode Island. Some of these are available on the Pembroke Center Oral History Project website.

This interview with Brown University alumnae chronicles their experiences in the Socialist Feminst Caucus and the founding of Sojourner House, a domestic violence agency based in Providence, at its 40th anniversary celebration. 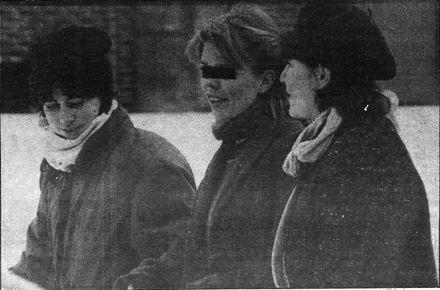 This interview documents the history of the Women’s Escort Service – a volunteer organization developed out of the Sarah Doyle Women’s Center of Brown University for students interested in escorting women seeking abortions into the Women’s Medical Center of Rhode Island.