Established in 2003, the Feminist Theory Archive documents the work of influential feminist theorists and scholars of difference who have examined sex and gender at the center of theoretical study.

How To Use This Guide 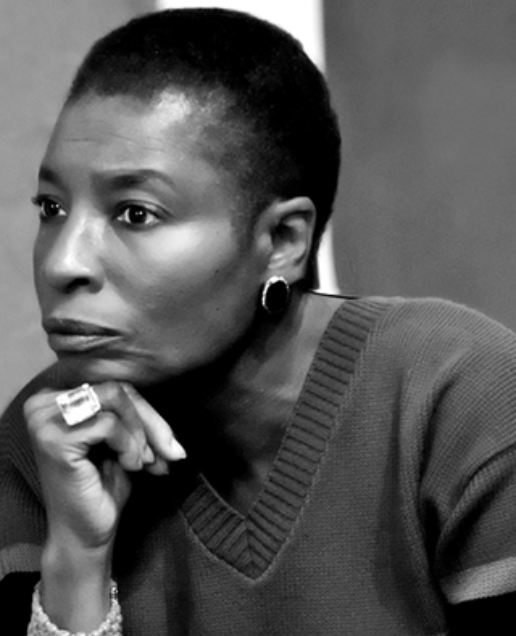 This guide will help you discover and explore the papers of feminist theorists and scholars of difference in the United States and internationally, spanning from the 1970s to the present, that are available in the Feminist Theory Archive. This guide is arranged into four sections: Home, Collections by Scholar, Collections by Subject, and Related Collections.

On the Home tab, you can learn about the Feminist Theory Archive and the Pembroke Center, as well as how to get access to the archive's collections, how to donate physical items, and how to conduct further research.

The Collections by Scholar tab contains a list of all collections available for research arranged by the scholars last name. The list includes a description of each scholar and what you can find in their papers, as well as a link to the finding aid.

The Collections by Subject tab contains a list of key subjects arranged alphabetically with links to relevant finding aids.

The Related Collections tab highlights other collections at Brown University that have connections to those in the Feminist Theory Archive.

About the Feminist Theory Archive

Feminist theory is discourse that attempts to explain the systemic causes and effects of inequality among the sexes including how factors such as race, class and sexuality affect these inequalities. Feminist theory arises from many domains of knowledge including the humanities, social and natural sciences. Key areas of focus within feminist theory include discrimination and exclusion, objectification, power and oppression, and the social construction of identity.

Established in 2003, the Feminist Theory Archive documents the work of influential feminist theorists and scholars of difference who have examined sex and gender at the center of theoretical study. Through their research, writing, teaching, and activism, these pioneering scholars have introduced questions about women and gender to a range of disciplines, and in doing so, have transformed and diversified the very meaning of “feminist” research.

The Feminist Theory Archive gathers, catalogs, and preserves evidence of this groundbreaking work in order to make it accessible to future scholars and students at the John Hay Library.

Over 140 prominent feminist scholars have pledged their materials to this archive. Click here for a list of donors who have already given material or have indicated their intent to donate in the future. Click here for the Feminist Theory Archive finding aid. 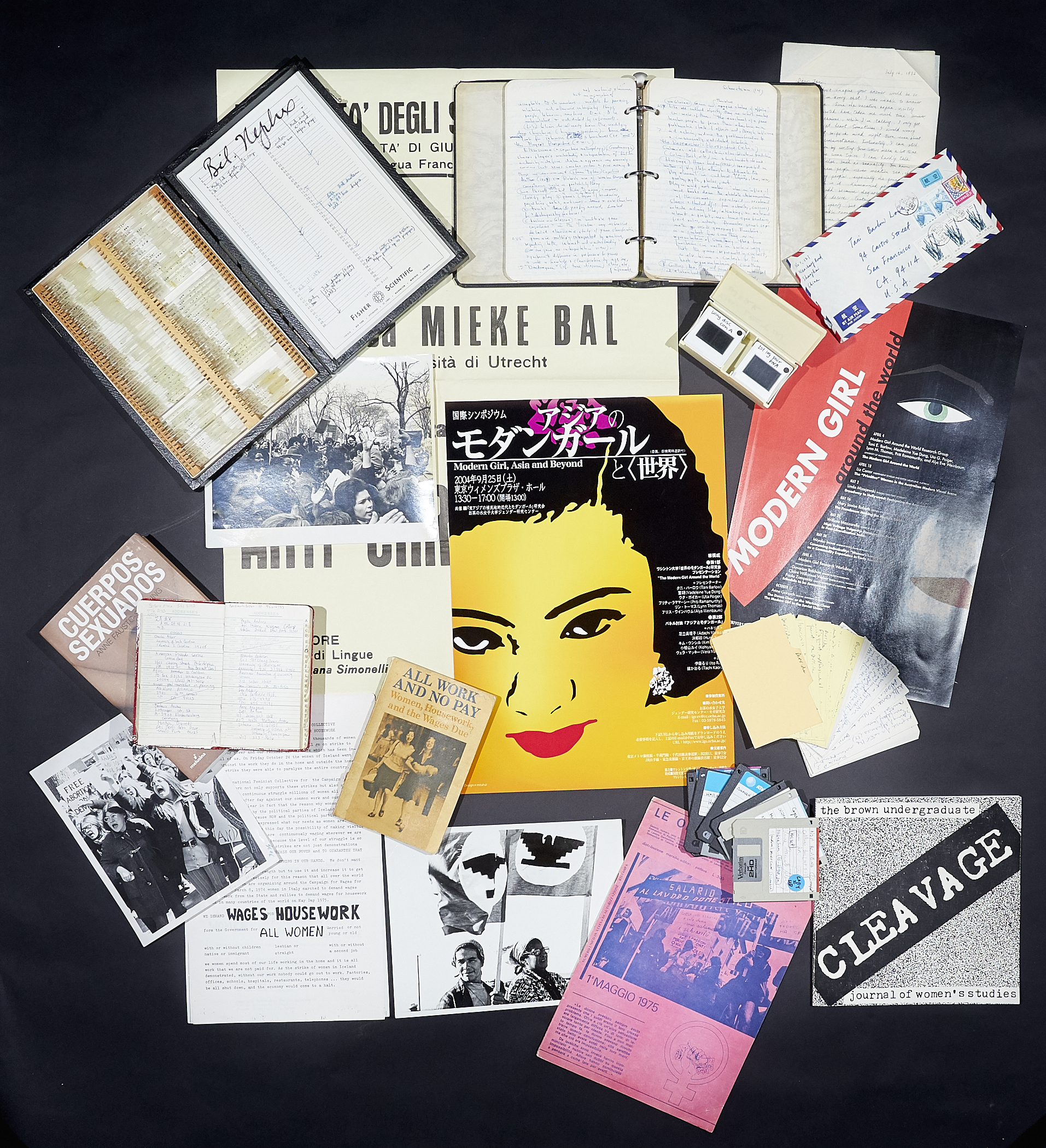 The Feminist Theory Archive was established at Brown University in 2003 by Elizabeth Weed, Director of the Pembroke Center from 2000-2010. She, along with Joan Wallach Scott, Founding Director of the Pembroke Center from 1981-1985, and other supportive colleagues moved to document the work of influential feminist theorists who had transformed the landscape of higher education through their writing, teaching, institution building, and activism. Scholars such as Naomi Schor, the Benjamin F. Barge Professor of French at Yale University, whose papers served as the seed collection for the archive, were first in their fields to approach their research through the lens of gender. As an example, Schor's academic background was in French Literature but she focused her research on subjects such as female fetishism, deconstruction in literature, the concept of details/ornamentation as gendered, and universalism in an era of identity politics and difference. Beginning in the 1960s, Schor then taught courses on these subjects and along with other groundbreaking feminist theorists, such as Judith Butler, Hortense Spillers, and Anne Fausto-Sterling, caused a paradigm shift in the way scholars and students studied all fields of higher education including English, History, Anthropology, and Biology, placing sex and gender at the center of theorectical study.

Upon Naomi Schor's untimely death in 2001, Elizabeth Weed, other leadership from the Pembroke Center, and Schor's family realized that Schor would have wanted her papers to go to Brown, where she had been the Nancy Duke Lewis Professor (1985-1989) - a position designated for a senior scholar in any discipline with significant scholarly interest in women’s studies. As a result, Weed and others conceptualized the idea to develop an archive for Schor's papers and for the papers of other feminist theorists at the Pembroke Center and to house the collections and provide access to them through the John Hay special collections library at Brown University.

Since 2003, the collection has grown and now includes the papers of theorists across disciplines including feminist theorists and other scholars of difference with specializations in queer theory, Black feminist theory, global feminisms and affect theory related to gender and sexuality studies.

The Feminist Theory Archive is curated by the Nancy L. Buc '65, Pembroke Center Archivist, who works in close collaboration with the Director of the Pembroke Center, the Pembroke Center Faculty Board, and colleagues from the John Hay Library to select appropriate collections for inclusion. The principles that guide curatorial decision making for the Feminist Theory Archive are that scholars be senior in their fields or on a trajectory towards senior leadership and are groundbreakers -- theorists who have transformed and diversified the very meaning of "feminist" research through their lives and scholarship. 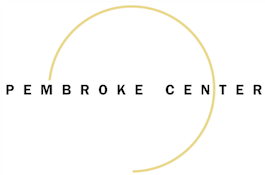 The Pembroke Center at Brown University is an interdisciplinary research center that fosters critical scholarship on questions of gender and difference, broadly defined, in national and transnational contexts. At the heart of the Center's research agenda is a questioning of what counts as foundational knowledge in a given discipline. This questioning of the production of knowledge is related, in turn, to the challenges that studies of "difference" present to the academy--gender studies; studies of race, ethnicity, multiculturalism; cross-cultural and postcolonial studies.

There are no restrictions on access, except for specifically noted material within individual collections. Feminist Theory Archive collections can only be seen by prior appointment. Some materials may be stored off-site and cannot be produced on the same day on which they are requested. Researchers should contact manuscripts@brown.edu or pembroke_archives@brown.edu to request items in advance of their visit.

View the policies for using special collections at the John Hay Library.

The Pembroke Center is grateful to the many generous donors who contribute items to the Feminist Theory Archive. The archive has a distinct mission, scope, and policy. Please see the files listed below to learn more. 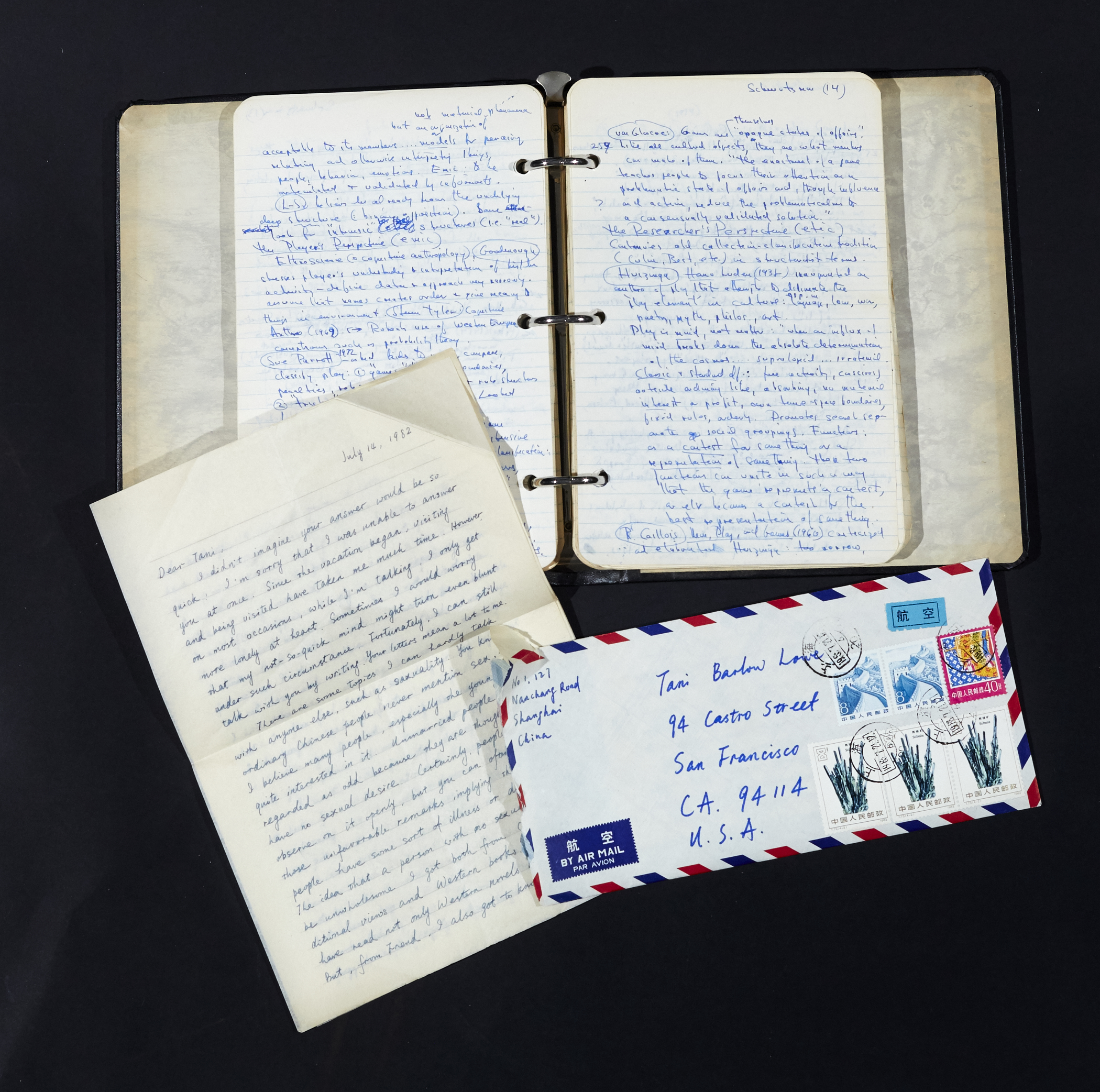 For more information about making a gift of physical items to the Feminist Theory Archive, please contact: