This guide provides information on the Pembroke Center Archives and the women's history collections curated and maintained therein.

History of the Archives 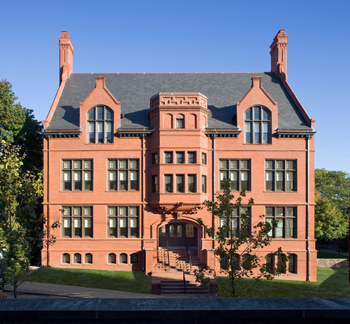 Established in 1982, the Pembroke Center Archives preserves and promotes women’s history at Brown, ensuring that special collections by and about women are included in the University’s library system and broadly available to researchers worldwide. The depth and breadth of the Archives’ two research collections -- the Feminist Theory Archive, which documents the lives and work of influential scholars who place sex and gender at the center of their theoretical study, and the Christine Dunlap Farnham Archive, which focuses on the history of women, transgender, and gender nonbinary people at Brown and in Rhode Island -- make Brown a national research destination for scholars and the general public. The Archives are accessed by researchers from around the globe and used by Brown students, faculty, researchers, and the general public through the John Hay Library.

The Pembroke Center Archives celebrates its collections and donors each year through exhibits, including The Lamphere Case: The Sex Discrimination Lawsuit That Changed Brown - and the annual Shauna M. Stark '76 Out of the Archives Lecture series.

Inquiries from donors of collections and researchers should be directed to pembroke_archives@brown.edu.

The Pembroke Center Archivists invite classes and community groups to request an instructional session. The Archivists customize tours or guest lectures based on your course topics, objectives, and needs. For more information, contact pembroke_archives@brown.edu 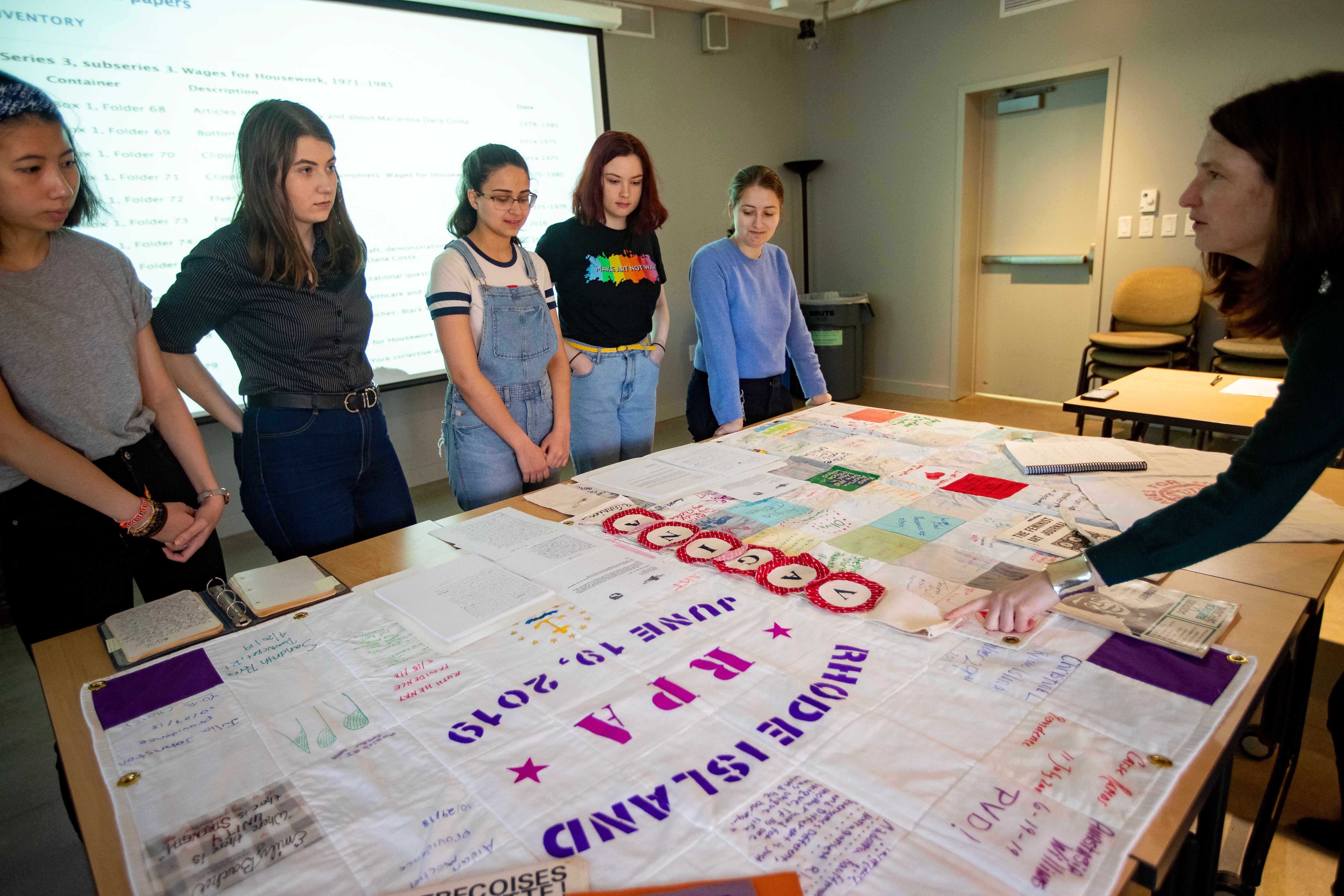 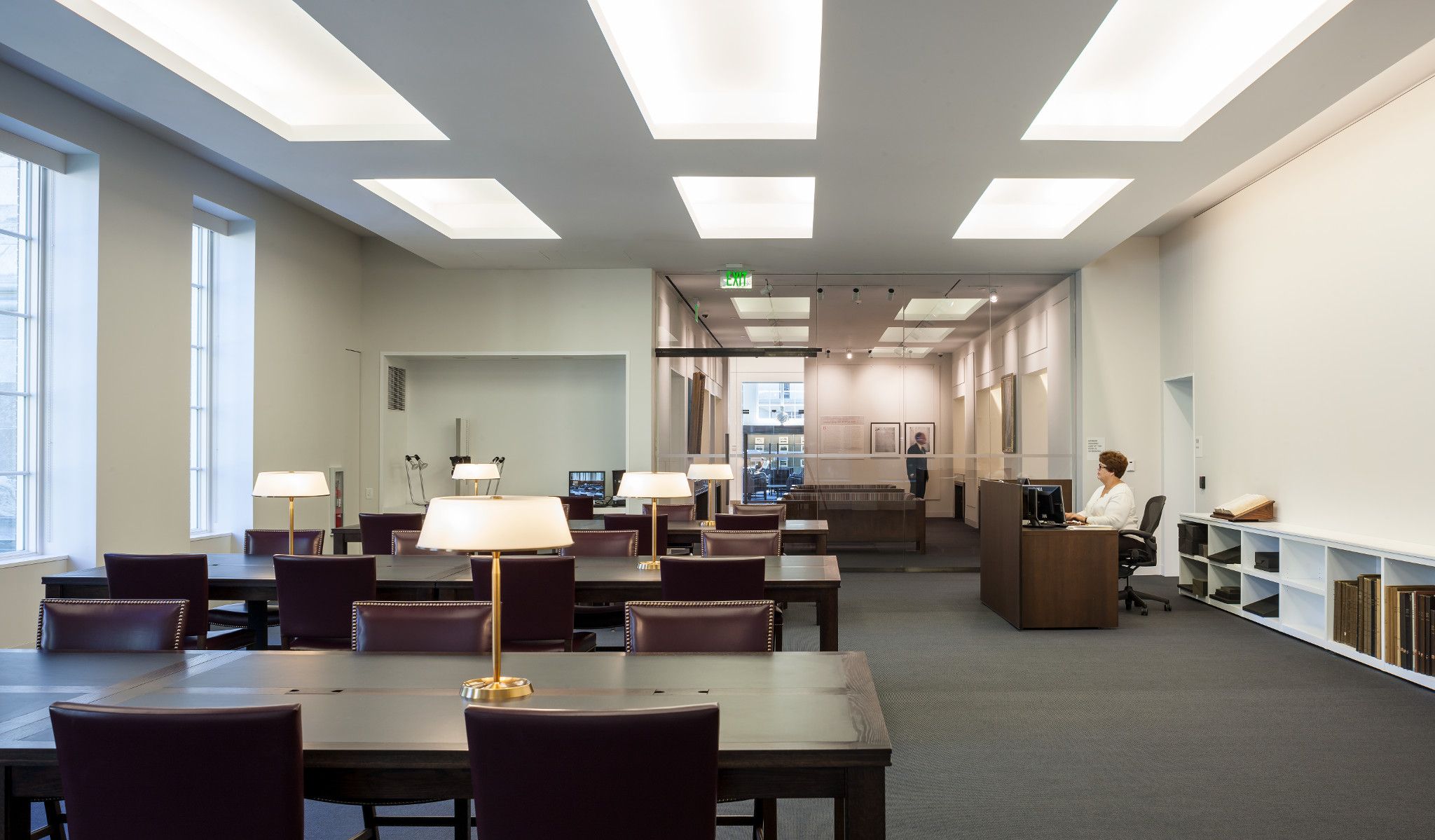 Researchers are welcome to visit the Special Collections Reading Room at Brown University's John Hay Library to use our collections in person.

Register as a researcher: The registration process creates your researcher account for the John Hay Library in Aeon. You should receive an email message confirming the creation of your account.

Request the material you want to use: Submit your requests for collection materials in the Josiah catalog record (using the "Request Access" link) or directly into the circulation system (Aeon) one week in advance of your visit. Your materials will be retrieved and held at the John Hay Library.

Be sure to visit the Feminist Theory Archive LibGuide and the Christine Dunlap Farnham LibGuide for more information about collections available for research.

If you’re not sure what you need, or you would like help with the registration process, please contact pembroke_archives@brown.edu.

Researchers are invited to apply for a grant through the New England Regional Fellowship Consortium (NERFC). Awards are open to U.S. citizens and foreign nationals who hold the necessary U.S. government documents. Grants are designed to encourage projects that draw on the resources of several participating institutions, including the Pembroke Center Archives and Brown University Library. 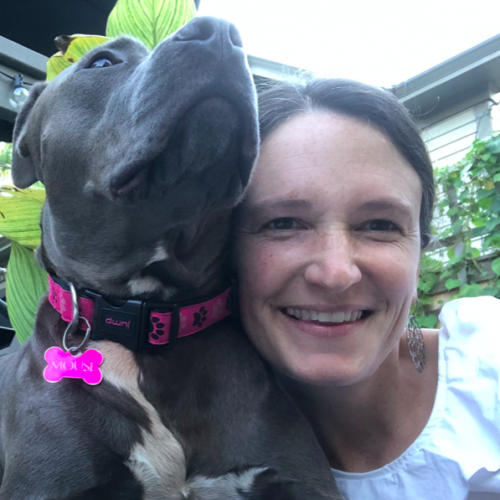 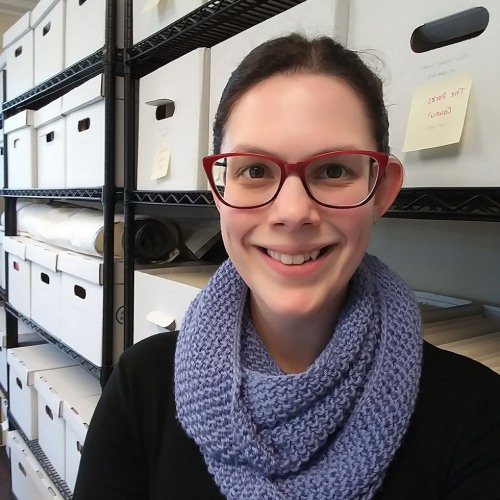