The academic study of ancient Greece and Rome begins in the classical period itself, and includes a vast and interdisciplinary body of information that includes history, archaeology, art, language, literature, religion, and philosophy. The collections a 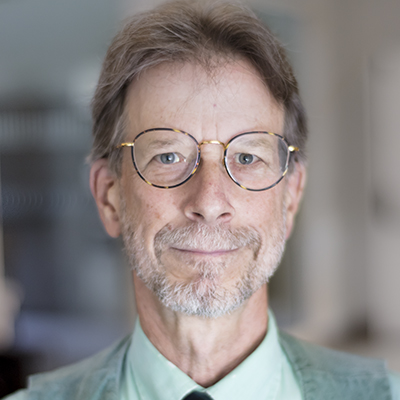 The reference tools shown here will include both paper and electronic resources, as both can be very important. The Library some of these resources in both formats.