Joint project of the University Library and Swearer Center for Public Service. Comprised of archival and manuscript papers of activists (with a focus on Brown alumni) engaged in public service through non-governmental organizations. 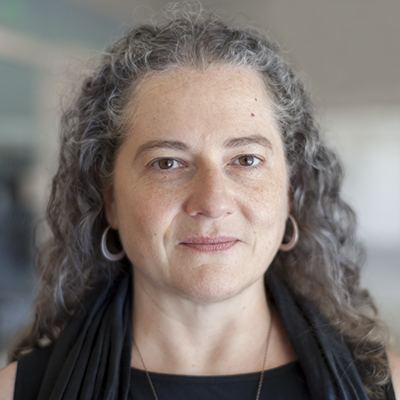 The Community Organizing Archive comprises archival and manuscript papers of activists and Brown alumni engaged in public service for the betterment of communal life in the United States through non-governmental organizations.  The COA was organized in 2006 by Brown alumni Bob Cohen (1968), Jim Dickson (1968), and Ken Galdston (1968) as a joint project of the University Library and the Swearer Center for Public Service.

The Brown University Archives and Manuscripts, housed in the John Hay Library, has a long history of collecting material from the University and its alumni, as well as various Rhode Island groups and organizations.  Over the years, we have accumulated material regarding activists and community organizing, including the Rhode Island Feminist Theatre Archive (1973-1984), the records of the Rhode Island Women’s Health Collective (1975-1997), the records of ACT UP Rhode Island (1988-1995), and records of the Brown-Tougaloo Exchange.  Since its inauguration on April 24, 2007, the Community Organizing Archive has grown to encompass several collections.

The Community Organizing Archive is particularly strong in the following subject areas: