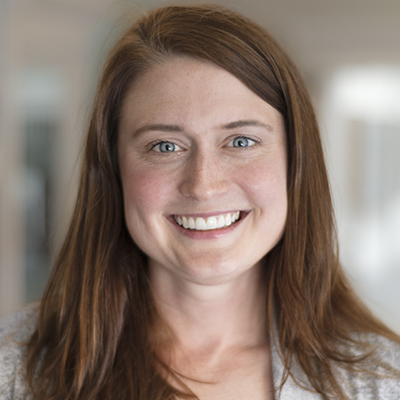 Finding funds to support public projects in the Humanities is a never-ending quest. This page provides some ideas on where to start your search.

Federal sources of funding consist of agencies and departments of the U.S. government which depend on annual allocations from Congress and the Executive branch for the funds they grant. These include the National Endowment for the Humanities, the National Endowment for the Arts, the Institute for Museum and Library Services, and the National Historical Publications and Records Commission (a division of the National Archives and Records Administration). Because their budgets are determined by governmental processes, the level of funding available tends to vary (sometimes widely) from year to year.

State sources of funding consist of agencies and departments of State and local governments, which distribute funds allocated by state government as well as funds provided to the states through various programs of the federal government. These agencies will fund projects of significance to the state in which they are located. Some examples of state funding agencies include the state humanities councils (links for the Massachusetts and Rhode Island councils are provided below).

Private sources of funding include the myriad of foundations established by groups and individuals to provide funding for philanthropic goals. Each foundation develops its own particular mission, and each operates independently of federal agencies, state agencies, and other foundations. Some foundations take on a national scope, others remain focused on a particular locality. Rhode Island is particularly fortunate to have its own statewide community foundation, the Rhode Island Foundation, which is unique among the states. For foundations outside Rhode Island, the Foundation Center (now known as Candid) and its publications are an essential tool for doing research on finding the right foundations to approach for funding particular humanities projects.

The library offers regular workshops on grant finding. Search below or watch Morning Mail for announcements.