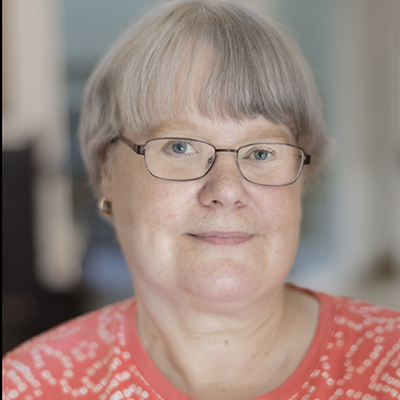 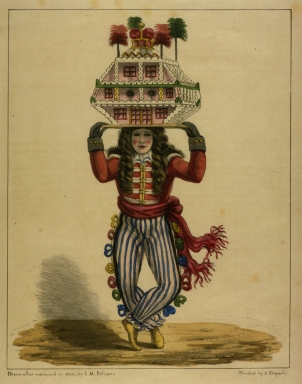 Note: Many more films can be found under the DVDs and Videos tab of this guide.