1. Compare and contrast the Dominican Republic and Haiti to identify factors which have resulted in divergent health outcomes; 2. Use this understanding to develop a model of health determinants to apply to other developing countries. 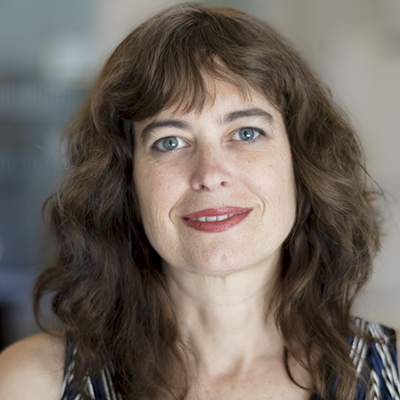 UNICEF - At a glance: Haiti - Statistics

Hispanic Population of the United States 2012