This guide covers the social sciences for the Latin American and Caribbean regions. 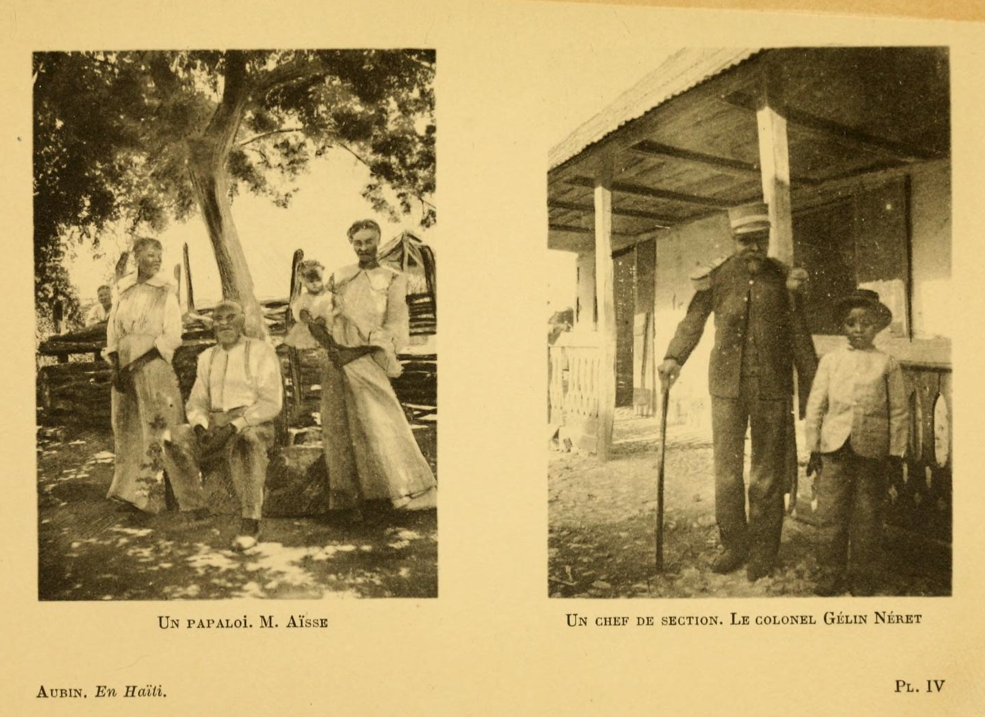 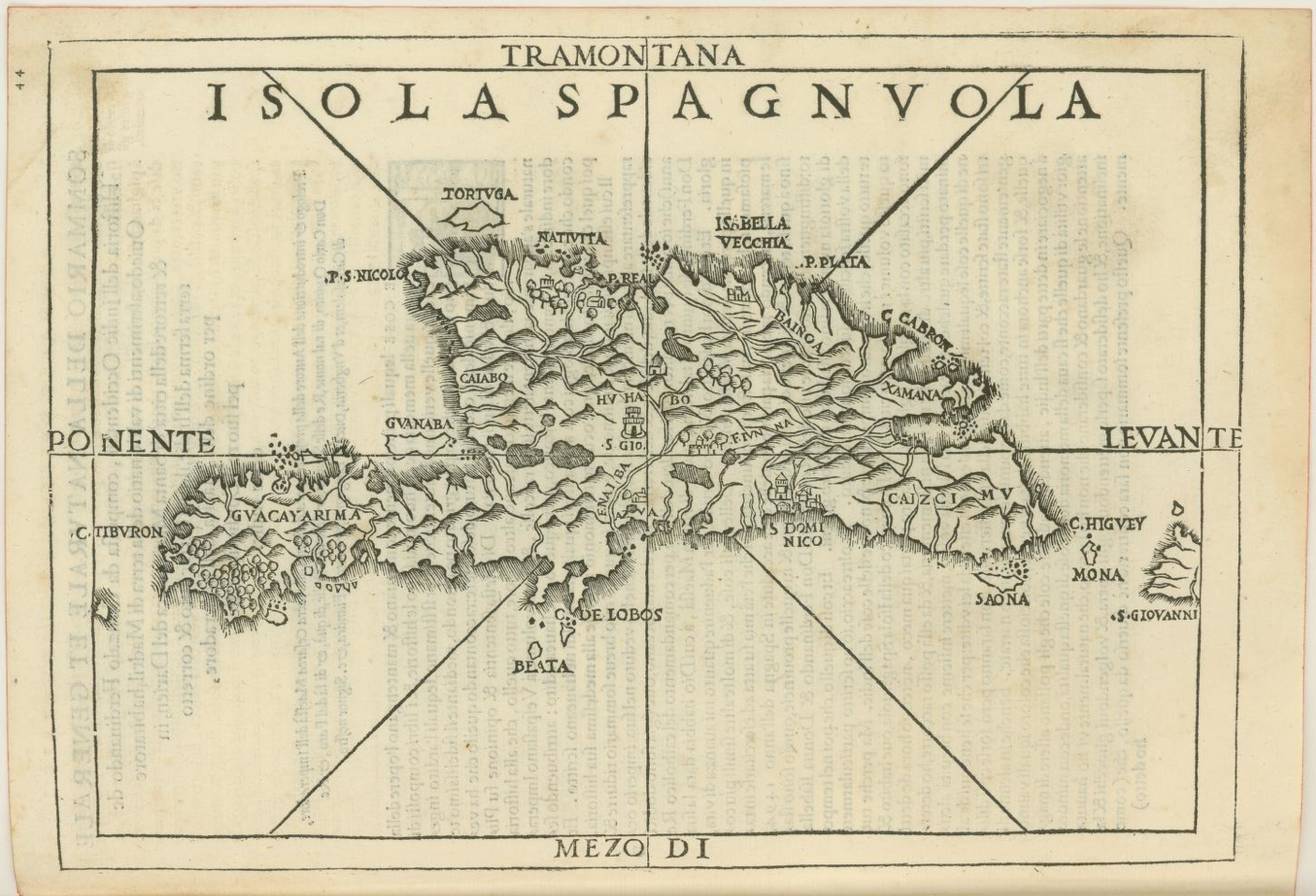 Haiti Collection: The John Carter Brown Library holds one of the world's great collections relating to Haiti. Our rare books, maps and newspapers tell the story of the founding of the French colony of Saint Domingue (once the most lucrative colony in the Americas), its demise through the Haitian Revolution (the world's only successful slave revolution) and the founding of Haiti in its place. By providing access to this collection, the JCB hopes to stimulate interest in Haiti's remarkable history. 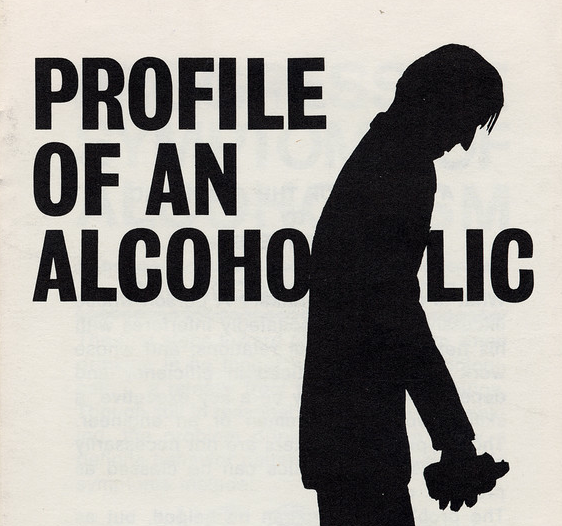 The Chester H. Kirk Collection on Alcoholism and Alcoholics Anonymous: The 15,000 items purchased initially with Chester Kirk's gift were amassed over two decades by Charles Bishop, an antiquarian bookseller and author of several research tools on Alcoholics Anonymous and related groups. American in emphasis, the collection provided rich resources for the study of the temperance and prohibitions movements of the 19th and 20th centuries, hospital-based treatment of addictive behavior, and the 20th century evolution of self-help programs under the leadership of Alcoholics Anonymous.

Dr. Bob Archives - The Robert Holbrook Smith Collection of Books, Manuscripts and Memorabilia: This collection consists of over five thousand items, including two hundred books, dozens of pieces of memorabilia, and several hundred manuscripts (original and photocopied) and photographs once the property of "Dr. Bob," the legendary co-founder of Alcoholics Anonymous. The collection was purchased in November 1999 from Sue Smith Windows, Dr. Smith's daughter and donated by Esmond Harmsworth, James Abernathy, Christopher Ohrstrom, Mark Ohrstrom, and Richard Ohrstrom. Books, all from Smith's personal library, deal with religious and spiritual topics as well as the problems of addiction and recovery.

The Ernest Kurtz Collection on Alcoholism: Assembled by Ernest Kurtz, beginning in the 1970s. the major strengths of this collection are interviews with and testimonials by alcoholics, and talks given at various workshops. Subjects covered include personal narratives by individuals suffering and recovering from alcoholism. Materials include audio tapes and cassettes.

The Clarence Snyder A.A. Collection: This collection was acquired in 1999 from Mitchell R. Klein, CASAC.  The collection contains correspondence, audio tapes and other materials. See list of audiotapes. 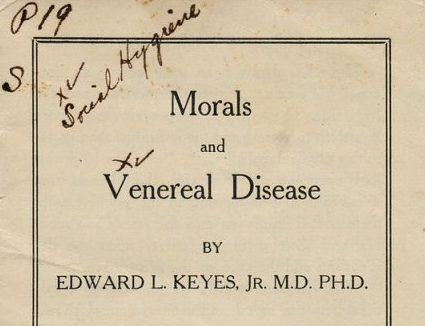 Meyer Saklad Collection on Surgical Anaesthesia: Compiled by Rhode Island anaesthesiologist Meyer Saklad, this collection consists of more than 300 books and publications which trace the development of surgical anesthesia, focusing on the period from the mid-19th century to the mid-20th century. The collection does include a smattering of earlier material, including a 1588 edition of Hippocrates.

Charles Reitman Pharmacopoeia Collection: Charles Reitman, a graduate of the Rhode Island College of Pharmacology, compiled this collection over the course of his long career as a Providence pharmacist and chemist. The 1,500 titles in the collection cover materia medica worldwide, including works on medicinal plants, homeopathic remedies, and formularies for the making of medicines and drugs from the 17th through the 20th centuries. 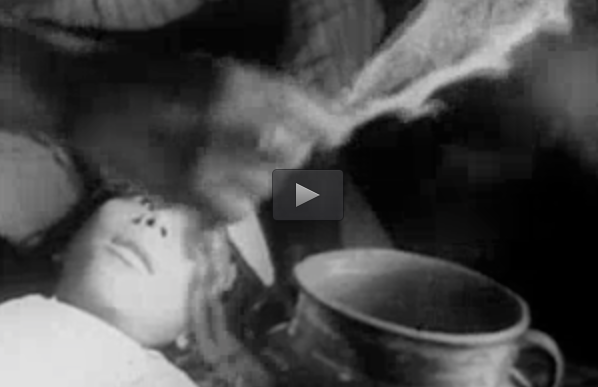 Forgotten Village (1941).  Internet Archive. American documentary film directed by Herbert Kline and Alexander Hammid. Written by John Steinbeck, narrated by Burgess Meredith, with music by Hanns Eisler. Banned in New York due to the film's portrayal of childbirth and showing a baby at its mother's breast. Depicts the conflicts between traditional life in a Mexican village, and outsiders who want to introduce modernization.